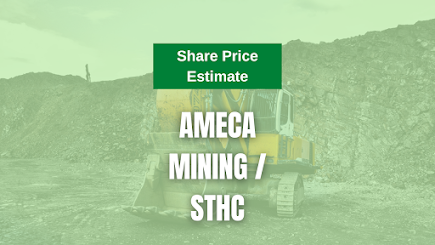 Regarding Southcorp Capital, Inc (STHC) and the recent news, please refer to the previous post. That post goes in depth to the pros of buying into STHC. This post is to set an evaluation of the price. Please note that we are not financial advisors. We just want a fair assessment of the price that STHC should be set at. We also have shares in $STHC. The price may also fall outside this range. Make sure to look at all financial data yourself as it becomes available. Again, this is not financial advice, just my opinion.
TL;DR: Price range of $2.15 - $6.00
Some things to note before I go into the price target, my undergraduate degree was in mathematics and my masters degree is in STEM Education, so I understand many of the concepts that go into the maths behind stock evaluation. However, no matter how much data we have, stocks are always driven by investor attitude and speculation. So while we may have an estimate that seems fine on paper, it can always come in much higher than expected, or come in lower. This post is just to show where we see the price going, why it is going there, and possible variables that I did not calculate (and why).
There are key definitions to consider, which I will lay out here:

Definitions
Authorized Shares (AS): These are the total number of shares that the company has. In the case of STHC, this is 750,000,000 shares.

Outstanding Shares (OS): These are the total number of shares that are sold to investors and are a part of the Authorized Shares. For STHC, this is 369,462,271 shares. This is the more important number, and is what is used when valuing the price, as these are the actual shares that are traded during market hours. Stock float also affects the price, but with STHC, the last figure I found was from 2015.

Restricted Shares: These are the shares that are not available to be traded as per the company guidelines. STHC has 80,065,045 restricted shares.

Unrestricted Shares: Shares with no restrictions on them. STHC has 289,397,226 shares. Note that the float (discussed below) is much less.

Float: A stock's float is the actual number of shares available to trade. This is taken by subtracting any restricted shares, like those locked up by insiders, from the Outstanding Shares. For STHC, the last update I can find was from February of 2015 and it was 29,051,699 shares. As I can not find anything more recent, this will be the figure used. This means the float is ~7% of the Outstanding shares. This means high volatility and faster movement one way or another. To understand how few shares this is, I am aware of two people who collectively own about 4 million shares, which means they have about 13% of the available shares to trade currently. This means that demand will be very high and the volatility also be high. While float is more about the volatility, it's important to keep in mind when trying to buy shares, as the price will rise quickly as more people hold.

Market Cap: Total value of all the company's shares. This is calculated by multiplying the Outstanding Shares by the price of one share. As of January 15, STHC had a market cap of $45,480,806. This essentially means the company is "worth" this much. Remember, however, that STHC is completing a reverse merger with Ameca Mining. This means that the market valuation will be going (considerably) up as they increase revenue streams.
Earnings Per Share (EPS)
This is where speculation really starts to come into play. On one hand, we have STHC, which is essentially a shell that is taking in Ameca Mining. On the other hand, we have Ameca Mining, which does not have any public EPS. This means we need to rely on data that is provided by them through investor comments, as well as standardized industry models to find an EPS that fits Ameca Mining.
Ameca Mining lists the following resources as their main focus: Gold, Platinum Elements, Rare Earths, and Graphite. Realistically, it is the Gold and Graphite that I will be looking into, mostly because that is what the company broadcasts the most about.
Graphite
By far the most lauded point of Ameca Mining by the Twittersphere is their "$4 Billion in Graphite Deposits", and rightly so. This seems to be the bread and butter of their Sri Lankan based mining plans. Here are the figures direct from Ameca Mining's website.

Their mining deposits seem to be superior to what is commonly found in Sri Lanka, with most of it being the "high grade". The high grade is highly desirable for electric vehicle lithium-ion batteries. While batteries are trying to be changed, the reality is that for the next decade, graphite will still be used in the production. However, low grade is also used in many industries, as well.
In an investor's highlight from last year, here is what they said about their economic case of the graphite they have:

The key point here being these figures are "based on only 15,000 tonnes of graphite production/year, projected annual EBITDA of $19 million and an 84.7% IRR over 15 years." (EBITDA meaning Earnings Before Interest, Taxes, Depreciation, and Amortization and is a metric used to evaluate a company's operating performance).

This lines up well with it being ideal for the growth of EV batteries, as well as the fact they can output this graphite at a decent rate.

*Note: this is where I will mention that Saint Jeans Carbon, Inc. has agreed to an off-take agreement with Ameca Mining, which essentially means they are legally required to buy a minimum amount of 7500 tonnes of graphite annually. Also, per the Ameca website, there are off-take agreements on the table with Indian companies.

Also note that 70% of graphite production is from China. Also, the "flake" graphite is what is needed for EV batteries, which China does not have much of. This means any new deposit located outside of this regime would be a much better source of graphite for both political and economic reasons. 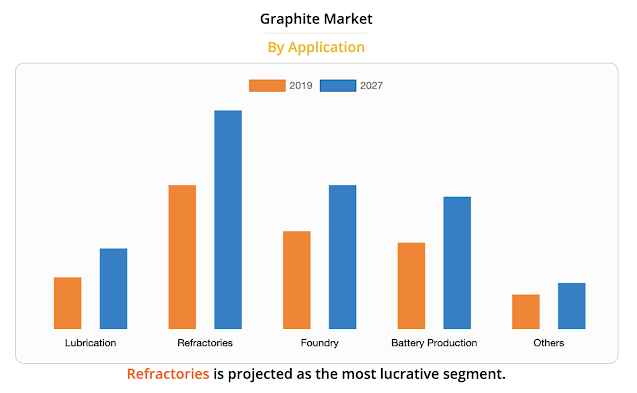 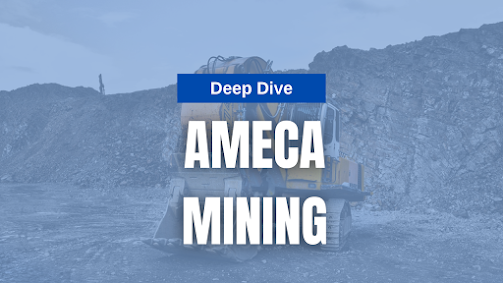 STHC - A Due Diligence Deep Dive 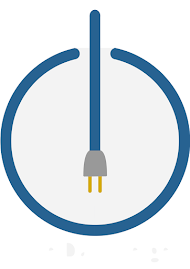 Based in Japan and South Korea, The Daily Serge was founded in 2011 and has covered a number of events and topics first-hand.
"Reason and free inquiry are the only effectual agents against terror." - Thomas Jefferson